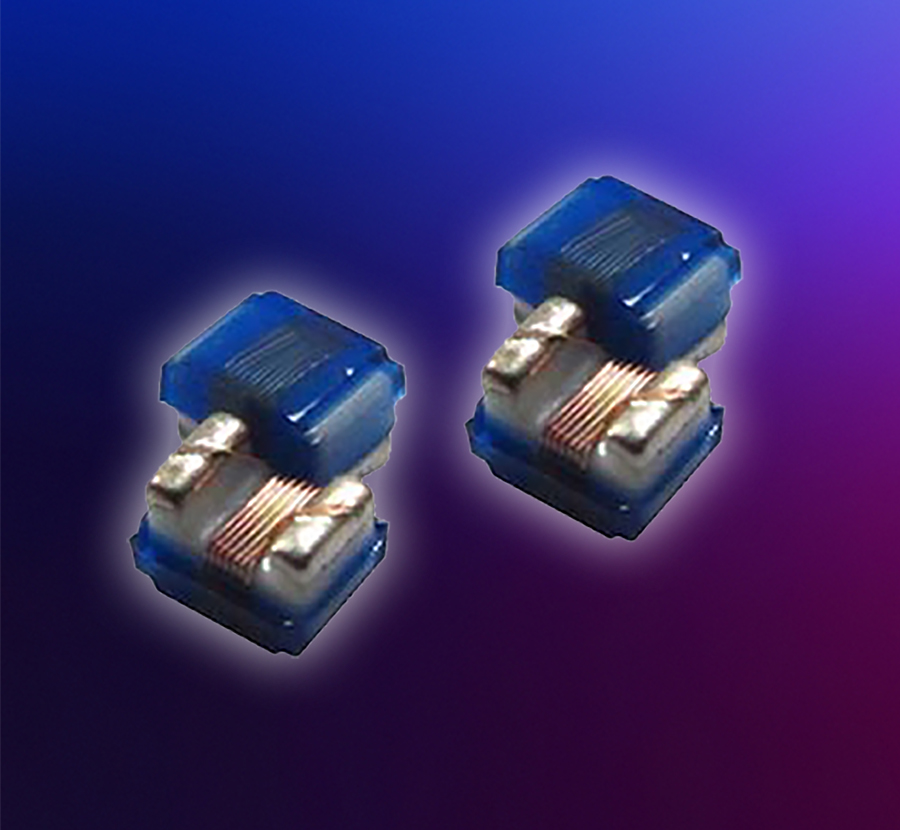 NIC Components is pleased to announce the expansion to its RF chip inductor family with the new ultra-high performance NIN-S series.

Overview
Continuing with focus on the best performance in each construction, the NIN-S series extends from the NIN-Z series and focuses on ultra-high performance in the smallest size. The series is available in a 0402 case size with inductance values range from 1.3nH ~ 75nH.

The NIN-S Series meets PB-Free reflow conditions up to 260°C and is RoHS Compliant without exemptions, halogen free and REACH SVHC 169 compliant.

Contact NIC Components today for free samples and to review your circuit requirements.

These chip inductors are ideal for use in RF circuits in telecommunication and other equipment such as Bluetooth and wireless networking applications along with High Q RF MLCCs and Thin Film Chip Resistors, also available from NIC.

Get more information at NICcomp.com